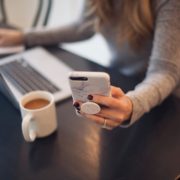 Back in May, after a couple of months of overwhelm and anxiety surrounding my social media use, I took a step back and decided to take a break from all social media. What was supposed to be a few days or a week, quickly added up to almost two months away from Instagram, Twitter and Facebook, and I’ll admit, I wasn’t sure I wanted to go back! But the nature of my work and my advocacy means that I have to have some social media presence, and I know that FOR ME, completely abstaining wasn’t the goal. My social media break was about evaluating how it was affecting me so I can use these tools in a way to enhance my life, not to quit them all together. 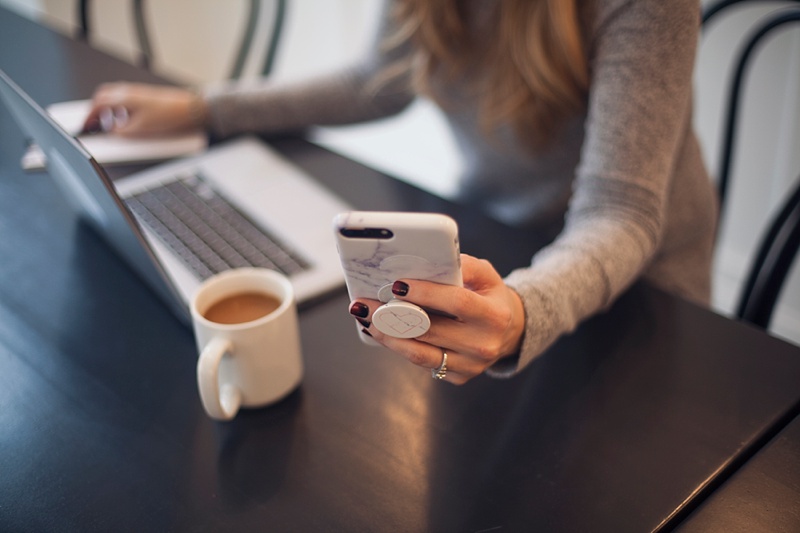 I learned so much during my break, and I wanted to share some of this new knowledge with all of you. If you’re worried about your social media consumption or behaviors, I think these tips might help you figure out a solution!

After two months away, I felt refreshed and excited about social media again. However, I didn’t feel that way until that point. Earlier on in my break, I wasn’t sure if I’d EVER go back. But I reached a point where I knew I could moderate my social media in a way that was healthy for me and my family. If I reach a point of overwhelm again, I will probably take a mini break before it gets too bad in order to reset. I’ve also evaluated how much I’m posting and when. I no longer post to social media when my kids are around (I save the photos and videos to my phone and then upload them later), and I’m posting only a couple of times a week, instead of daily. I’ve also decided to focus most of my energy on one social media outlet (Instagram!) that I enjoy, instead of spreading my time to all of the platforms. I still have Instagram, Facebook, Twitter and LinkedIn, but they are fairly specialized. For example, I mostly use Twitter for my advocacy and political work, while LinkedIn is all career, such a posts from August Light Studio or client work. I also still don’t have most of the platforms on my phone, and instead post when I’m sitting down at my computer (other than Instagram, which is difficult to post to from a desktop). This helps me create a separation and makes me much more intentional with my posting and scrolling. So far, it’s working for me, but I’m definitely going to continue to evaluate and make sure I feel good…social media shouldn’t make you feel like crap!

Summer Fun Activities : How to Build an Aquarium with Your Kids

Introducing : Never Not Grateful the Podcast!
Scroll to top