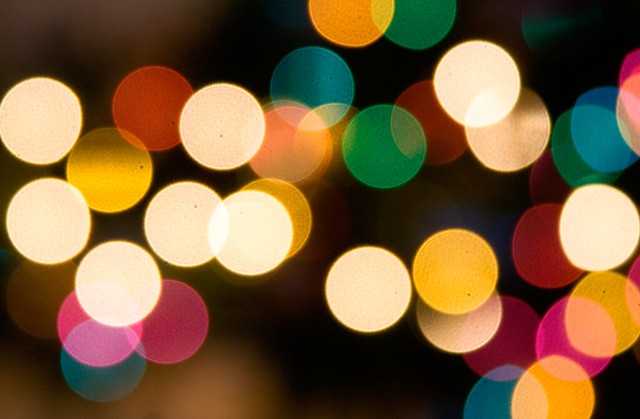 Anyone else feeling burnt out by the holidays? I’m sure it’s just me, wandering the house at 2 a.m. mumbling incoherently about broken packaging tape dispensers and running out of ribbon. Where is all the ribbon, y’all?! It didn’t just disappear. Actually, now that I’m thinking about it, I bet the dog ate it all. He has an odd look about him.

Last year, I white-knuckled through the holidays with a forced grin on my face. It was a weird, strange, difficult year, and acting my normal holly, jolly self seemed wrong. Like that pair of jeans that was just a little too tight. I wanted to button them up, but that pinched look of pain on my face was obvious even with that silly smile I was wearing. This year is so different. Different and wonderful and joyous and lively and did I mention wonderful? I feel like myself again, only better or more childlike or something. I am that annoying mom who is super excited to make our Elf on the Shelf take a bath in marshmallows. I know, I know. I can’t stand myself either.

But along with this giddy glee of the holidays, my perfectionism is rearing it’s ugly head. I often refer to myself as a recovering perfectionist (amongst other things), and it’s times like this when I lose a little control. I am so in love with this season, I want to do every single thing I can to squeeze every last bit of fun out of it, even if all that squeezing isn’t actually that fun to begin with!

For example, I love putting up Christmas decorations. I just adore getting all those twinkle lights out and hanging them all over my house. If it were up to me, we’d have twinkle lights all year ’round. So I pulled out all the decorations, starting with the beast, our giant, pre-lit, fake Christmas tree. Now, I know, real trees are the better smelling option, but our dog eats ribbon and I’m sure he’d destroy a real tree. Plus, if you’d seen my houseplants, you wouldn’t want me to be in charge of an indoor tree. Our pre-lit tree is about six years old and not one light works. Not one. Last year I swore when I took down the tree in January I’d remove all those broken lights, but then January came and I was tired, so the lights stayed put.

A week ago I cursed my January 2014-self, and decided once and for all, I was removing those dang broken lights. I had an hour to kill while the kids were busy, so I set to it….and five hours later (!!!) with cuts all up and down my arms from fake tree branches, I was done. I probably was legally insane by this point, but I was on a roll, so I kept going. Why not, I couldn’t get crazier, right?

An hour later, as I cursed and yelled at a bulb-lit sign that said “joy,” which wouldn’t stay put on the mantle, Lucy mentioned, over the strumming of the Vince Gauraldi Trio, it was a little bit funny how I was screaming and cussing at a “joy” sign. Point taken, kiddo. 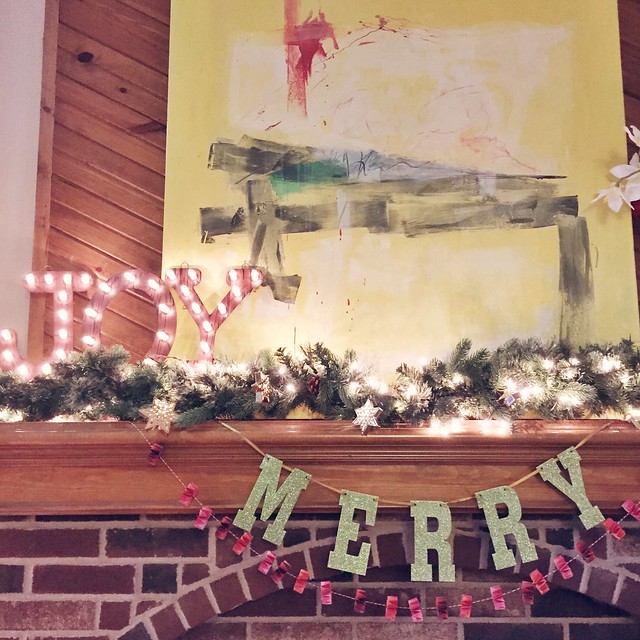 Since that fateful day, I’ve been trying to keep it as simple as possible. And when I get too overwhelmed, I’ve been stopping. I stop, I sit, I watch Love Actually. Because, friends, it turns out, love actually is all around. As long as all the bulbs on my tree stay lit, that is.