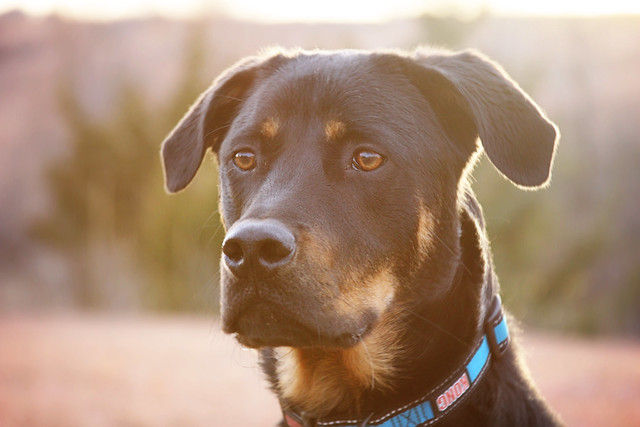 A year ago, through the magic of good friends and Facebook, we found this sweet puppy. For days we called him “Puppy” because no name sounded right. But Theodore Roosevelt Peters, Teddy for short, was the one that stuck. And yes, it’s a bit grandiose, for sure, but naming this dopey dog after the 26th President of the United States just made sense. I mean, Teddy Roosevelt was the man who coined the term “daring greatly” and since that has become my mantra, it was fitting that my partner in crime bear his name.

Yes, Teddy is my dog. Of course he loves the kids and Trent, and I’m sure they all think of him as theirs, but I’m the one who begged for him, did research on him, contacted friends to secure his adoption, filled out pages of paperwork, and attended a home visit with the rescue who had saved his life. I am the person who walks him, feeds him (although Lucy has taken over that duty as of late), buys him giant dog bones, sneaks him into the bed and let’s him sleep on the couch all day long. He follows me around, and when anyone is agitated, he runs to my side…not really to protect me or anything, more like to hide behind my legs. He’s a fierce beast, this Rottie puppy of mine.

Thanksgiving is a bit of an unlucky weekend for us regarding our dogs. Our first dog, Cali, ran off on Thanksgiving, was hit by a car and died. Our last dog, Miss Molly McGoo, died of old age after a long and happy life full of table scraps on the week of Thanksgiving. So on Thanksgiving morning I told Trent, “Nothing had better happen to that dumb dog.” Welp, you know what they say about Murphy’s Law, right? If it can happen, it will.

Teddy was run over by a John Deer Gator (sort of like a mini tractor, for you city folk) on Thanksgiving day, and I truly thought I was going to lose my mind. This dopey dog, however, was totally fine. Only Theodore Roosevelt could get run over by a John Deere and run off like nothing happened. We were afraid of a broken leg, or worse, but he came out with two small scrapes and that’s it. If anything, it worked out in his favor, as he’s been doted upon, fed Thanksgiving ham and snuggled pretty much constantly since the incident. I think the whole thing reminded us how integral he is in our lives these days. It’s incredible how a dog can work his way into your heart, until you can’t (and don’t want to) imagine your life or family without him in it, jumping on you as you walk through the door or wiping his slobbery snout on your leg. 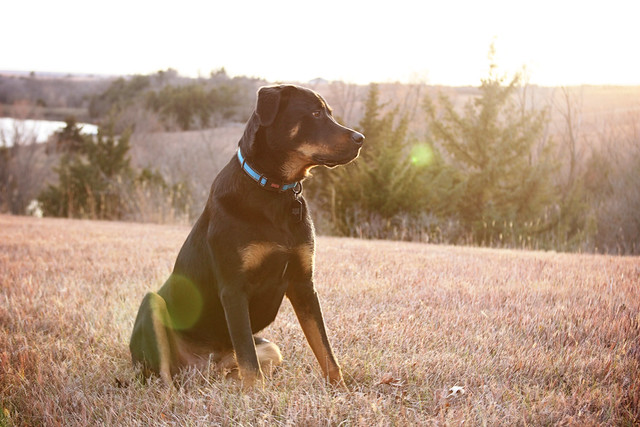 Winner Winner Chicken Dinner : Motown the Musical Giveaway Joy to the World (or something)
Scroll to top